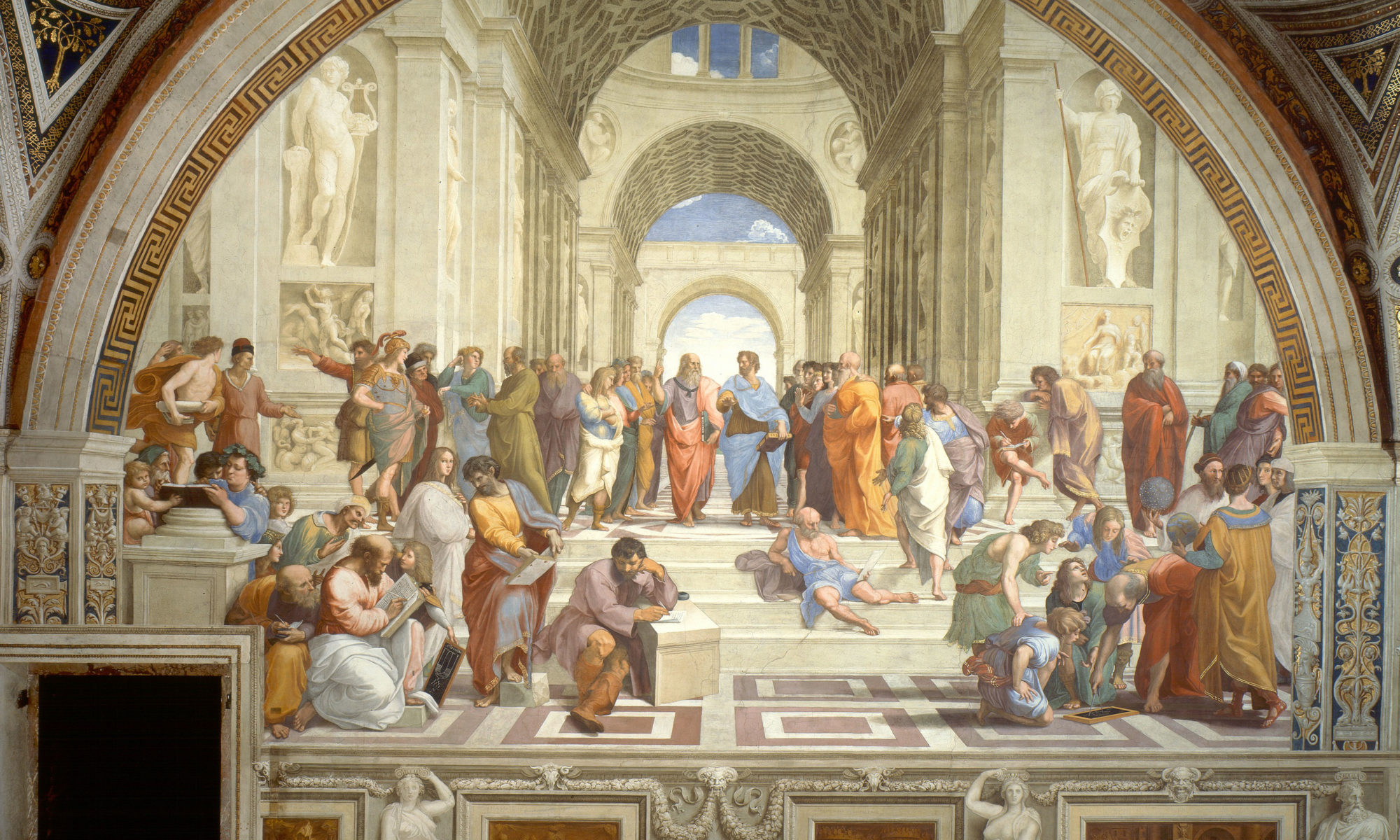 We began our journey toward a savage architecture by looking at Rome as a city paradigm that is an alternative to the current dominant models of urbanisation. Rome is a city made of finite pieces and parts that respond to the symbolic needs of collective rituals, rather than conform to the functional urgencies of continuous expansion. We then examined more closely the relationship between architecture and man, exploring the idea that architecture is not about shelter, or wealth, or power, but rather about providing material and symbolic forms that satisfy the human need of gathering.

In 2019/20, ADS10 will delve further into the necessity of coming together. We will understand the collective as an anthropological category and a fundamental trait of our species. While many other beings live together cooperatively, the particular character of humans is our ability to use collective relationships for the production and exchange of knowledge. As a result, culture is to construct our environment by conquering, framing, organising and contemplating ‘nature’. From this perspective, architecture is not a technical problem, or a creative act or economic tool, but rather the embodiment of a common knowledge – one that has its roots in the anthropological relationship between man and built from.

We intend to explore the three forms of building through its relationship with knowledge. Firstly, building as an object, a material configuration that can be measured, or contemplated, and can represent symbolic, political or economic relationships. Secondly, as a space that frames the activities, rituals and conflicts inherent in the collective exchange of knowledge. Finally, as a process that can give form to the needs, ambitions and desires of a collective subject.

ADS10 will explore the school as the paradigm of knowledge exchange. School not as a predefined institution, but rather as a process, form and space that celebrates what we have in common – our capability to produce by thinking, relating and making. The architecture of the school needs to recognise and represent those rituals of exchange and production of knowledge, which are struggling to emerge from the gelatinous spreading of urbanisation. These are theatres of knowledge that stage the savage power of being human together.