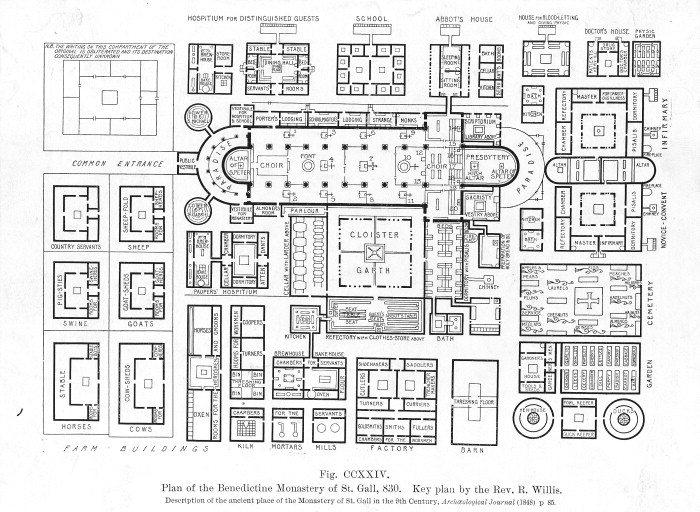 The daunting social and environmental challenges of the 21st century demand a radical shift in the way we inhabit the planet. If there is a role for the architect in the coming decades, it must be one of critically investigating reality, recognising existing subversive practices and enhancing their capacity to determine a profound change in our habits, territorial structures and forms of production.

To examine in depth the relationship between architecture and production, this year ADS10 will explore the idea of innovation, a concept so ingrained in the current diffused mentality to become both crucial if meaningless.

Today innovation is generally understood in the context of economics as a process where ideas are turned into products or services that can open or enlarge consumption markets, or improve the means and organisation of production.

Innovation is the spinning wheel of the endless reproduction of capital: firstly, it continuously provides new technological and commercial opportunities of expansion; secondly it promises a concrete method to measure and put to work human creativity and cooperation; finally it presents a contentless ideology that makes any enterprise potentially valid.

Being perceived as intrinsically positive, innovation carries the authority of justifying and measuring the value of any human endeavour. If something is innovative, it must be good. Innovation is the religion of our time, one that understands every human action or thought as a means to an end, an instrument of infinite growth.

However innovation has not always been a positive economic notion. For most of history – for example in ancient Greece, during the Middle Ages or Christian Reformation – innovation has been a highly contested political notion. Introducing change in the established order was considered dangerous, often punished by law and prohibited by codes of moral conduct, and innovators held up as subversive individuals.

ADS10 proposes to reconsider the political dimension of innovation examining its relationship with architectural form. Innovations in the modes of production and in the organisation of the labour force have been the result of the continuous struggle between capital and labour. The outcome of this conflict materialised in exemplary architectural forms which were innovative not only for what concerns styles, materials or construction techniques, but above all for their ability to reorganise human activities, habits and territories.

For example in the Middle Ages the monastery played a key role – beyond its religious function – in providing the administrative and intellectual infrastructure needed to manage the power of feudal monarchies and in structuring the territory of Europe’s remote rural areas. Furthermore its specific architectural organisation enforced discipline, routine, ethic of work and economy of means, which later on will constitute the milieu of the industrial working class.

The factory of the 19th and 20th, taking advantage of the technical possibility offered by concrete, steel and glass, reduced to the minimum the structural elements and maximised the lighting condition to provide the most flexible space for production. However, the innovative power of the factory extended well beyond spatial efficiency. The generic character of its typical plan embodied a system of production that colonised the entire city and its territory, and at the same time provided an effective device with which capital could resist and adjust to the continuous insubordination of the working class.

The contemporary condition is characterised by the time-space continuous of digital infrastructure and financial capital where the boundaries between work and leisure, private and public, the domestic and the urban space are increasingly blurred. Our lives are captured within a continuous production line that constantly trains our capability to think, cooperate and perform together.

This horizon of infinite growth that generates the endless interior of urbanisation is the new territory of innovation. In the past thirty years the rise of the digital knowledge economy demanded the reorganisation of the modes of production, which has materialised in new models of corporate offices, excellence centres, business incubators, research hubs, fulfilment centres and coworking spaces.

ADS10 will study and chart this territory by turning innovation from a blanket buzzword into a contested political field. While the relationship between space and innovation is generally understood in terms of managerial efficiency, we will consider the relationship between architectural form and labour as a crucial agent of political change. Ultimately the space of innovation is not necessarily the competitive market of products, services and management, but could become a space of awareness, resistance and transformation. As the imminent social and environmental crisis requires a radical change of our habits and modes of production, the idea of innovation can be reframed as the practice of changing practices.