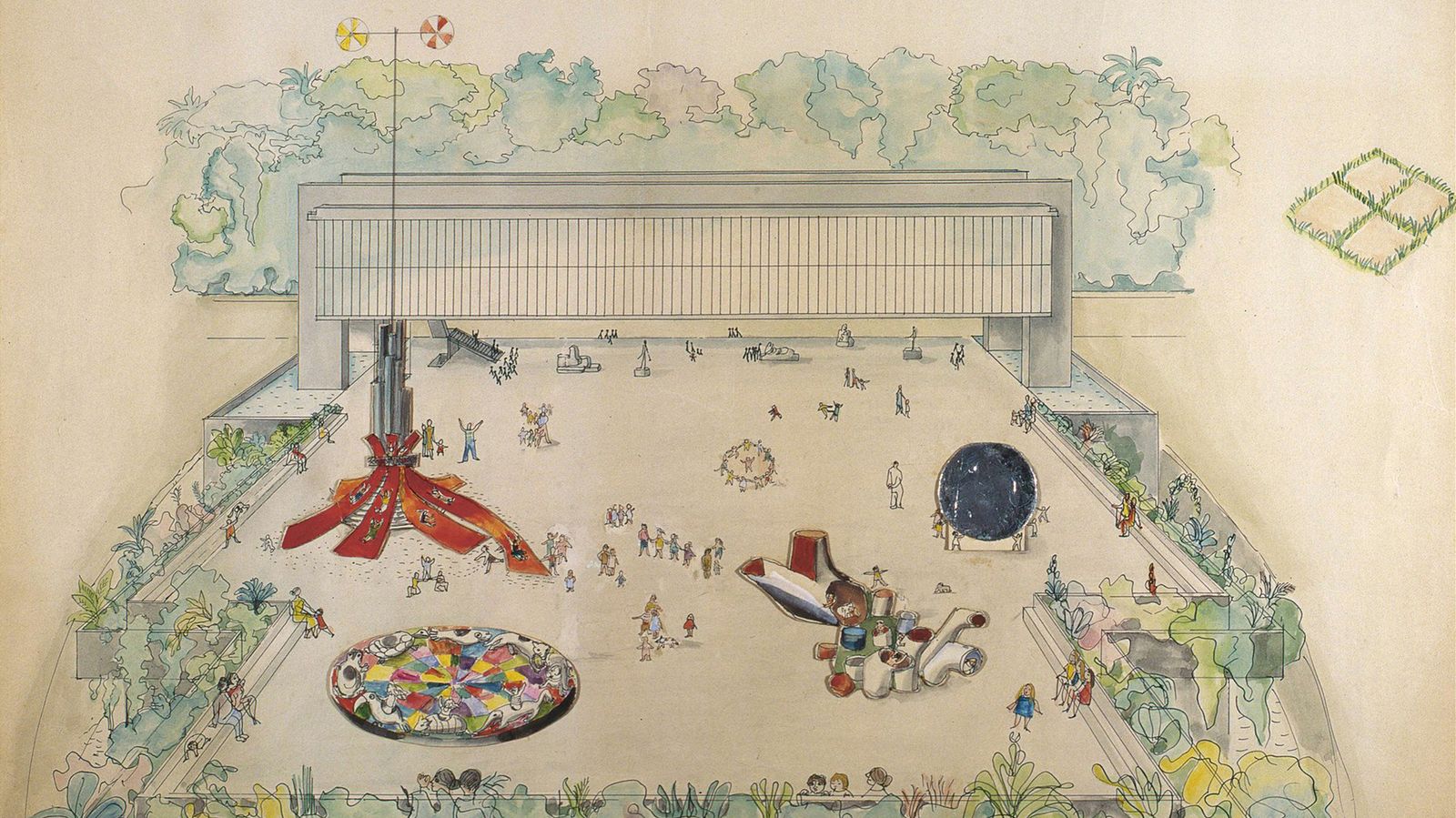 ADS10 understands architecture as a fundamental need of the human species and an unrivalled instrument to propel political change. Savage is the architecture that refuses to serve as shelter or comfort, as display or reproduction of wealth. Instead it empowers the emancipation of emerging collective subjects; it provides the material and symbolic basis of our need to come together and engage in collective rituals. These rituals, based on an exchange and production of knowledge, demand an architectural project that could host and represent them in the public sphere as alternative examples of collective life.

ADS10 challenges the paradigm of the museum as guardians of national identities where common knowledge is institutionalised. Nonetheless, histories exposed in museums are often rooted in human actions, which is why this year we explore the museum as an active stage of daily practices that participate in the construction and representation of the public life of the city. The museum becomes a civic centre in Milan, an act of resistance against the municipal development in the Digang fishing village, a market of misused objects in Kuala Lumpur, a school of ceramics in Jingdezhen and a podium where the marginalised BSL community in London can regain its civic identity. These are just a few different stages of the labour, work and action that are continuously and collectively performed in the city. Rather than institutions for the preservation of the national collective memory, museums here become theatres of the everyday, staging the savage power of being human together.