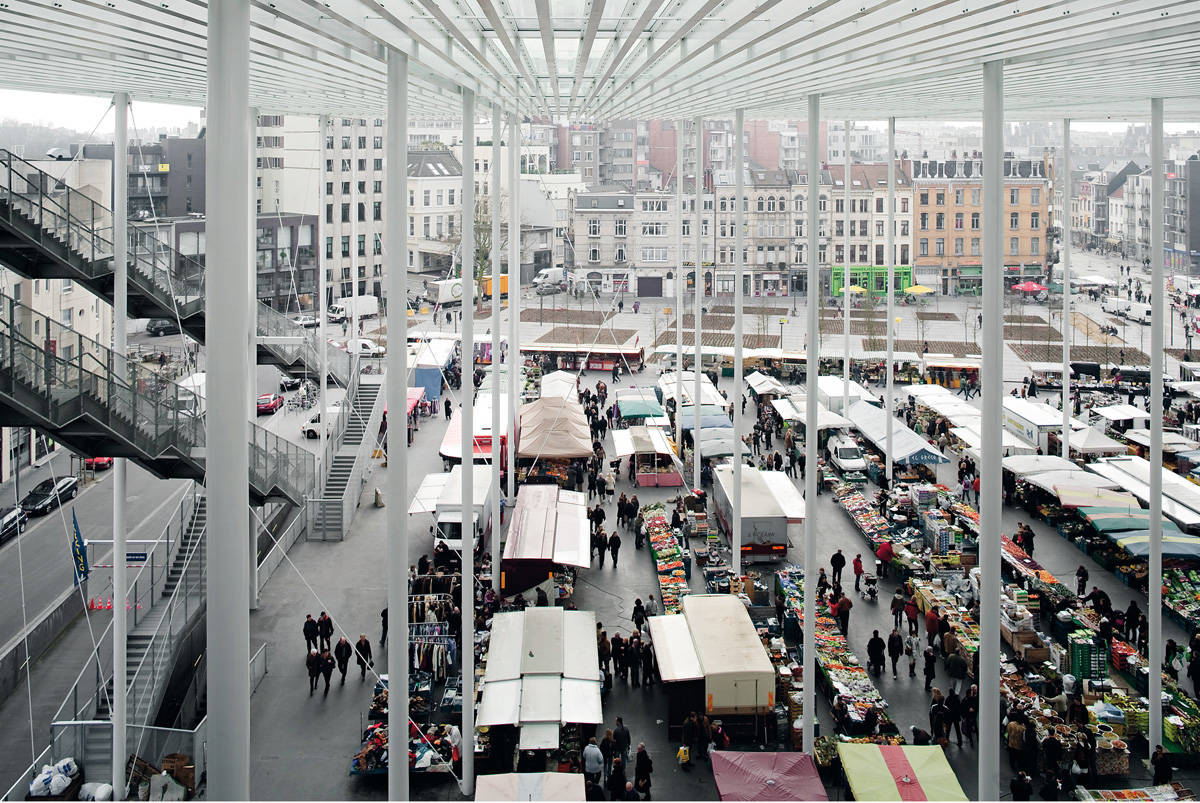 ADS10 will continue to explore the idea of Savage Architecture by using an anthropological lens to question the relationship between architecture and man. We will be look closely at the complex relationship between built form and the collective use of space, with the aim of proposing an architecture that challenges the norms and behaviors imposed by the current process of urbanization.
If contemporary architectural practice is completely identified with the management of resources – which is to say with purely economic practice – ADS10 maintains the relationship between man and architecture is founded on a political reason that exceeds a mere quantitative logic. At the root such relationship is not the provision of comfort and shelter, or the reproduction of wealth, but rather the human need to come together. Of engaging in collective rituals. Architecture provides the material and symbolic elements to satisfy this necessity.
At the very heart of our investigation is the built form – a form we believe expresses the idea of the collective in its cognitive, political and ritual aspects.
At the intersection between form as an object of knowledge, political decision and ritual action lies the notion of archetype, a paradigmatic form that governs the relationship between a collective subject and the space it occupies. The archetype is a way of thinking, a set of instruments and a method to produce architecture.
Using a wide array of tools – from drawings to models to images, texts and video – ADS10 will seek to untangle the complex relationship that occurs between the from of a building and its collective use.
Working at the intersection of curatorial and design practices, we strive to produce an architecture that has no ambition other than giving form to collective rituals and re-imagining the savage need to live together.