ADS10 has examined 15 built architectures to understand, interpret and represent the relationship between the form of buildings and their collective use, measuring their core design intentions against the possibilities of re-appropriation. While belonging to different times and contexts, the examples were chosen for their archetypical quality, meaning their capacity to open architecture to unpredictable communal uses rather than imposing prescribed programs and behaviours, thus elevating everyday experience to an explicitly collective dimension. 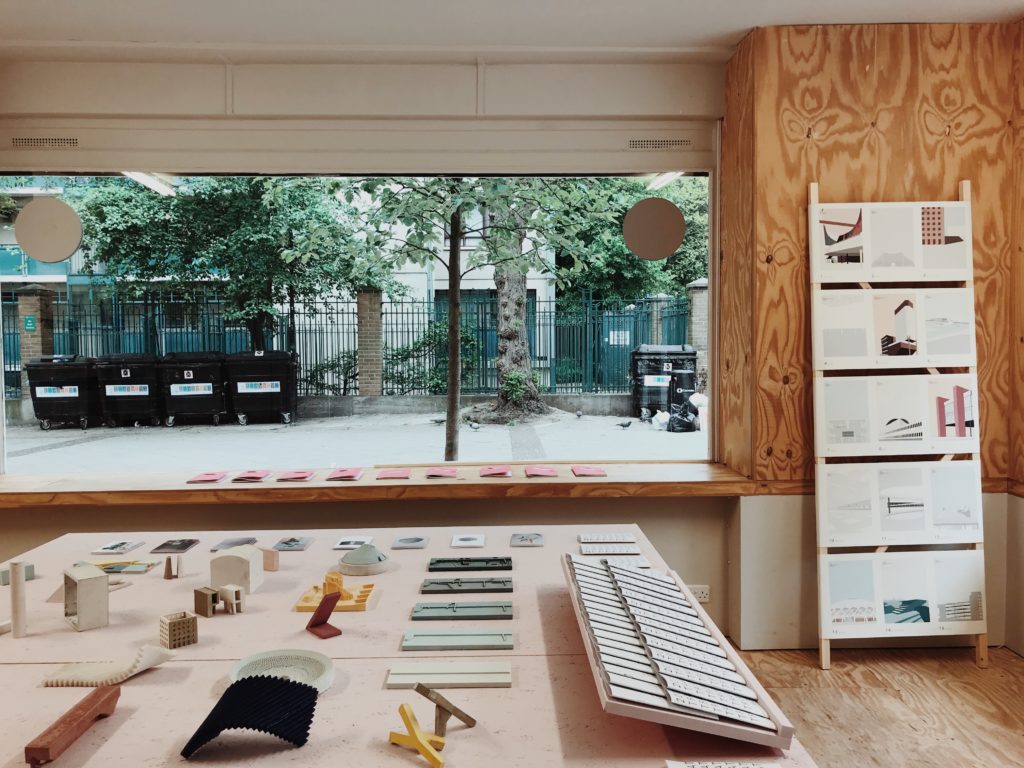 ADS10 engaged with the examples through cast models and perspective sections. The models used the power of abstraction, reducing architecture to the organizational principles inherent in the form and exploring their relationship with materiality and use. The perspective sections, instead, focus on the relationship between the precision of construction and the collective rituals inhabiting the interior space, translating in a single synthetic frame the potential of architecture give form to gathering. 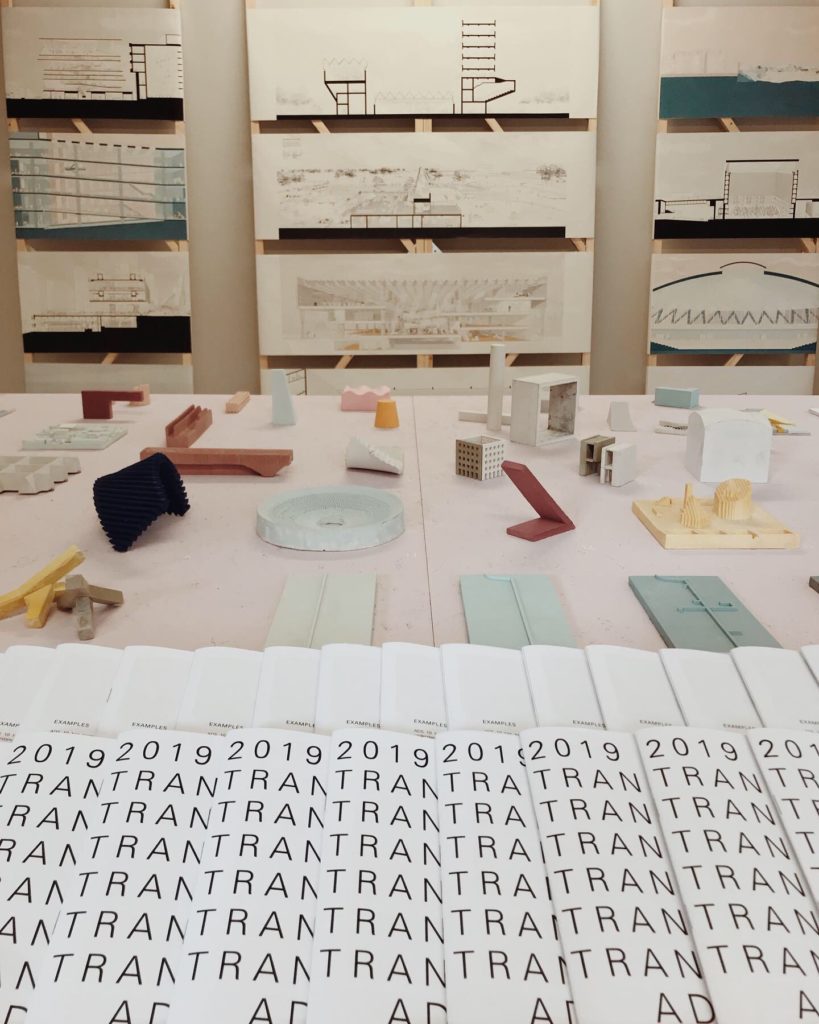 The exhibition as a whole can be understood as an Archive of common forms and ritual actions. A constellation of objects linked by the idea that architecture, rather than as an individual and extemporary gesture of an author, is a collective knowledge and practice that transcends time. At the root of the relationship between architecture and man is not the provision of comfort and shelter, or the reproduction of wealth, but rather the human need to come together, for which architecture provides the material and symbolic structure. 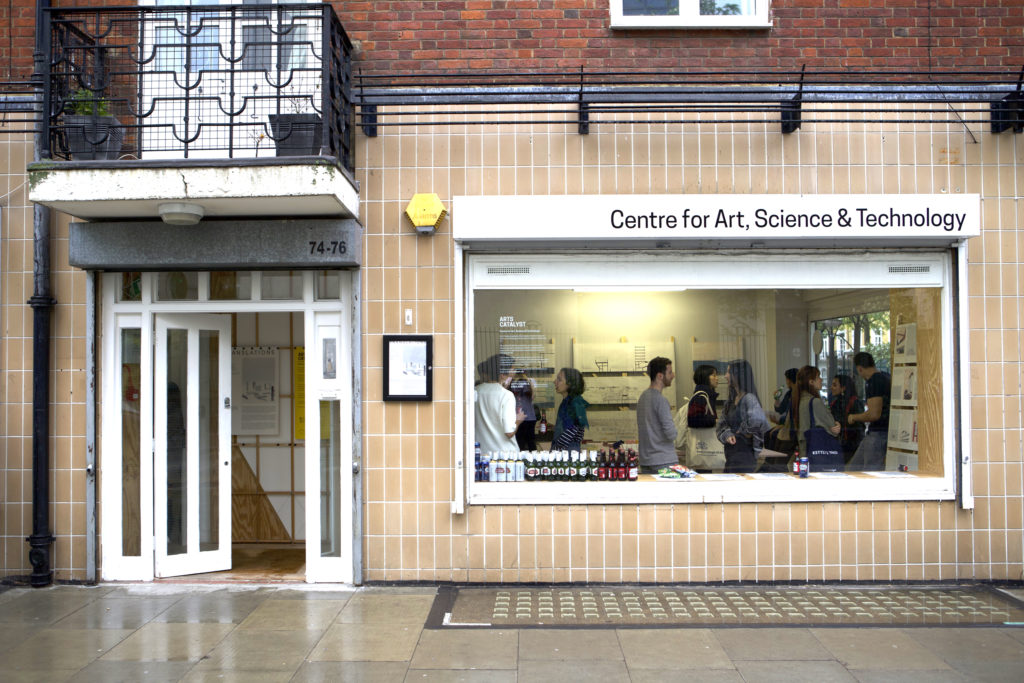 Featuring the work of: 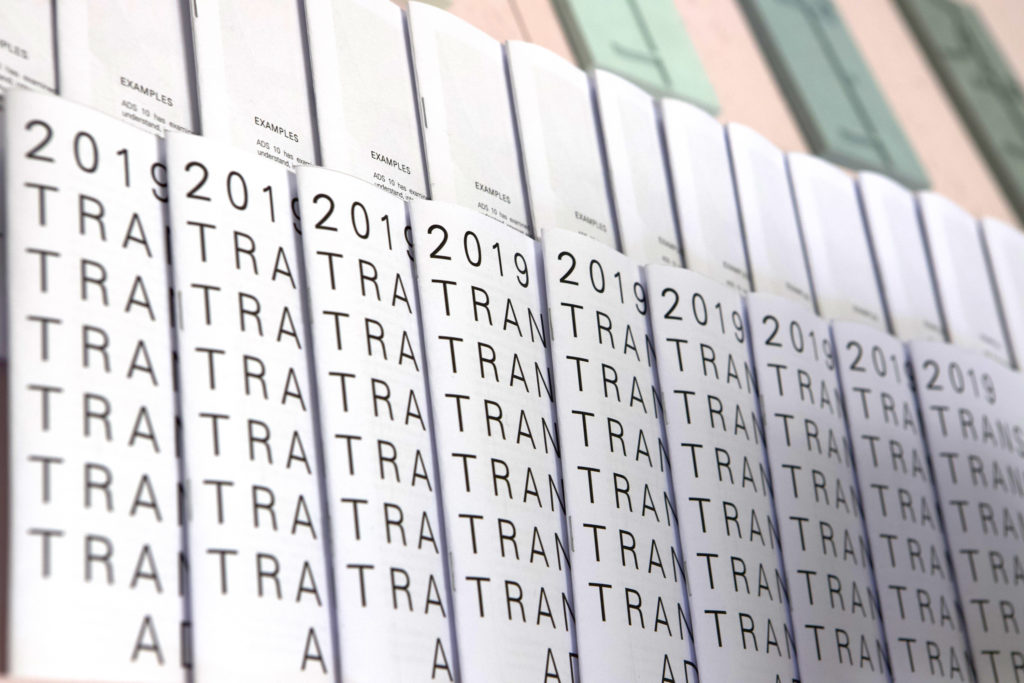