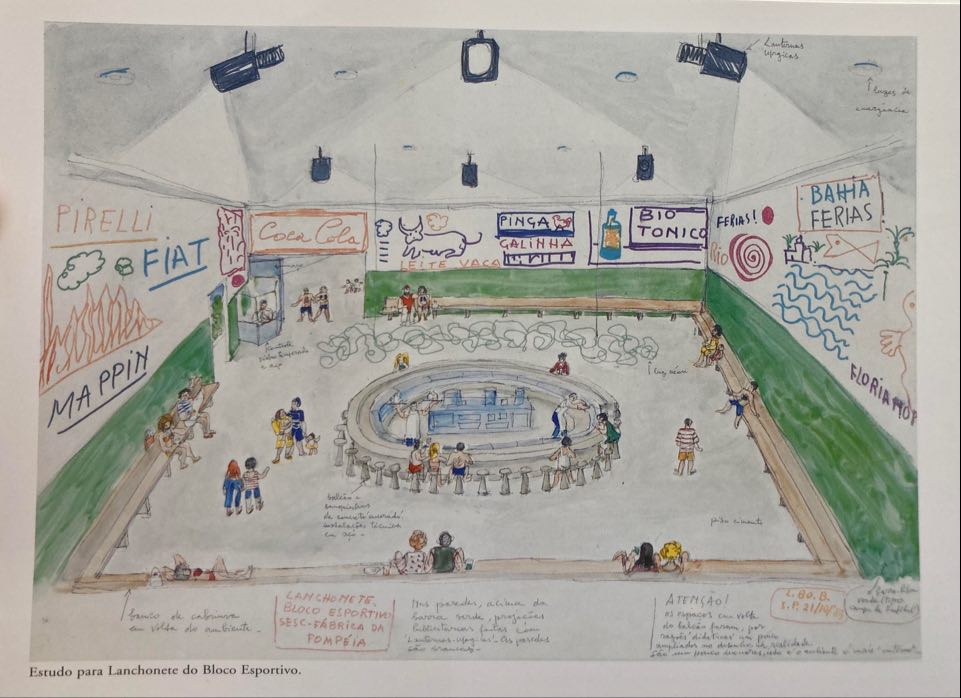 ADS10 continues to explore the idea of a Savage Architecture; an architecture that is not mere shelter and comfort, nor display and reproduction of wealth, but rather assumed as the material and symbolic basis of mankind’s necessity to come together and engage in collective rituals.

Savage Architecture occurs when need gives away to possibility, when the will to represent supersedes the necessity to survive, when the individual reproductive life acquires a collective dimension. Recognised as a fundamental need of the human species, architecture can exceed building as economic activity – as the sheer management of labour, material and financial resources – to become an unrivalled instrument for political change.

The most prominent character of our contemporary condition is the blurring of boundaries between the spheres of the human condition: labour, work and action are melted in the time-space continuous of capital, where no friction is allowed, no matter resists, no other rule is permitted. Our lives are captured within a continuous production line that endlessly trains our language, our capability to think, speak, remember and perform. Life circulates within the flattening horizon of growth producing the endless interior of urbanisation: building is everywhere, architecture is absent.

Architecture has the power to engage with these three spheres of the human condition: architecture is labour, as the very material effort of designing and constructing; architecture is work, as an object that can represent something other than itself; architecture is action, as the stage where human activity takes place. By deciding production processes, representational forms and modes of use, a project articulates power in the forms of hierarchy or cooperation, exploitation or solidarity, individuality or commonality.

ADS10 searches for those unexpected urban conditions and collective rituals that continuously surface within the flow without end of urbanisation as forms of resistance. These rituals of exchange and production of knowledge demand an architectural project that could host and represent them in the public sphere as alternative examples of collective life. Ultimately, Savage Architecture is about imagining theatres of common life that can stage the savage power of being human together.